Pyeloplasty is the surgery performed to treat the medical condition called Utero-pelvic Junction Obstruction. This involves removing a blockage that obstructs the urine to reach the bladder. “Pyelo” refers to the human kidney and “Plasty” refers to the use of repairing or restoring in the surgical procedure. 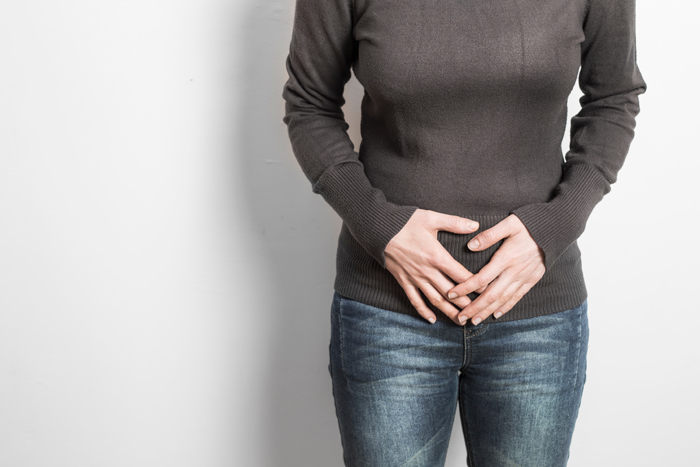 Why is Pyeloplasty Performed?

A pyeloplasty is done when the tube draining the urine from the kidney into the urinary bladder gets blocked. This forces the urine to be pushed back into the kidney. This causes the loss of kidney function, pain, or infection. This area is called the ureteropelvic junction.

In most cases, the blockage of the tubes before birth is diagnosed when a swollen kidney results in an ultrasound. After the birth, imaging tests are done to find the cause of the surgery and whether surgery is needed to unblock the tubes.

In other cases, symptoms start showing up indicating the blockage of the tubes. The symptoms include the following:

How Pyeloplasty is Performed?

Pyeloplasty surgery is carried out in three possible ways:

A specific time is assigned by your doctor during which you are not allowed to eat or drink anything. General anaesthesia is given to put you to sleep to avoid any discomfort or pain. The catheter is put into place and left overnight.

What Are the benefits of Pyeloplasty?

The benefits of having a pyeloplasty include the following:

What Are the Side Effects of Pyeloplasty?

Pyeloplasty includes the following side effects or risks:

Who Are the Right Candidates for Pyeloplasty?

The best candidates for the surgery of pyeloplasty include:

How effective is pyeloplasty?

A pyeloplasty is considered to be 85% to 100% effective of all time.

What would happen without the pyeloplasty?

If the pyeloplasty is not performed, the urine remains trapped. This leads to forming of kidney stones or kidney infections resulting in kidney dysfunction.

What are the alternatives considered opposed to pyeloplasty?

Balloon dilation: this involves using a balloon to stretch the narrowed area that is passed up from the bladder. This does not involve any incisions; however, it is not recommended for all cases.