Carpal tunnel release surgery is performed for treating and healing the condition called carpal tunnel syndrome. Earlier, it was believed that this condition was caused by a repetitive motion performed by a hand or wrist or an overuse injury. However, now it’s known that it’s most probably a congenital predisposition. This condition can be caused by an injury, like a fracture or a sprain or repetitive usage of a vibrating tool. Also, it has been linked to diabetes, rheumatoid arthritis, thyroid disease, and diabetes. 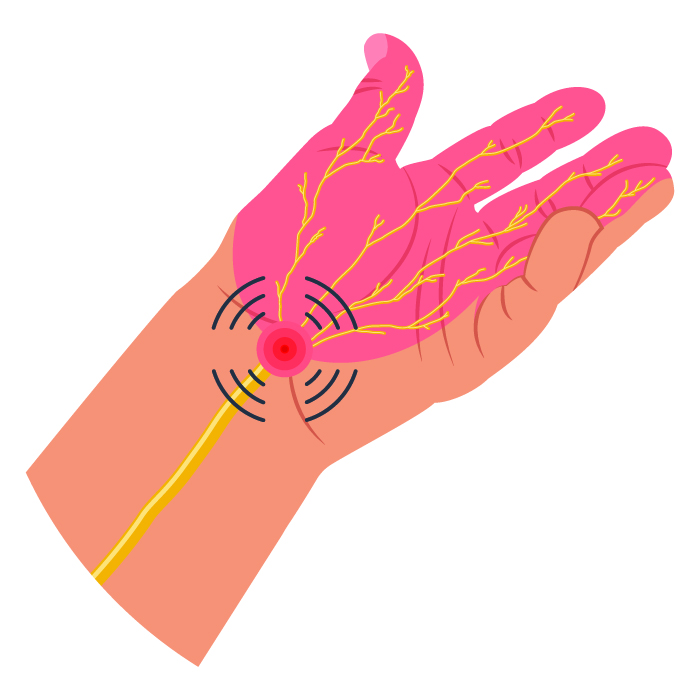 What are the causes?

Carpal tunnel release surgery is performed only when you have been diagnosed with carpal tunnel syndrome. Even then, your doctor will start with nonsurgical treatments like over-the-counter pain medications, shots of steroids, wrist splints, changing the equipment you use, or physical therapy. In case it doesn’t help reduce pain and swelling, your doctor will recommend carpal tunnel release surgery. Here are some reasons why you might have to get this surgery done:

How to prepare for the surgery?

This is an outpatient procedure, which means that you will be able to go home on the same day. Also, there are two types of carpal tunnel release procedures. The first one is the open release method in which the doctor performs the surgery by cutting open the wrist. The second one is endoscopic carpal tunnel release in which the doctor inserts a thin and flexible tube with a camera at an end through a tiny incision into the wrist. The doctor performs the surgery by putting tools into the wrist through other small incisions. In both cases, the surgery has the following general steps:

1. How long does recovery from carpal tunnel release surgery take?

It can be anywhere between a few weeks to months. In case your nerve has been compressed for a long time, recovery might take even longer.

If you have a fever, increased pain around the incision, and swelling, bleeding, redness, or drainage from the incision, you have to contact a doctor immediately.