Diarrhoea is a common problem that is the result of bacterial or viral infection. It can sometimes be caused due to food poisoning. The main symptoms include watery or abnormally loose stools.

Depending on the severity of Diarrhea, it can be acute to chronic. During the acute stage, it passes within a couple of days. It is believed that Diarrhea has a steady level of severity that goes on its own after causing trouble for two to three days. However, sometimes it might lead to an underlying problem such as kidney failure.

It is estimated that 2 billion people, out of which 1.5 billion are children under the age group 5, die every year due to Diarrhoea. 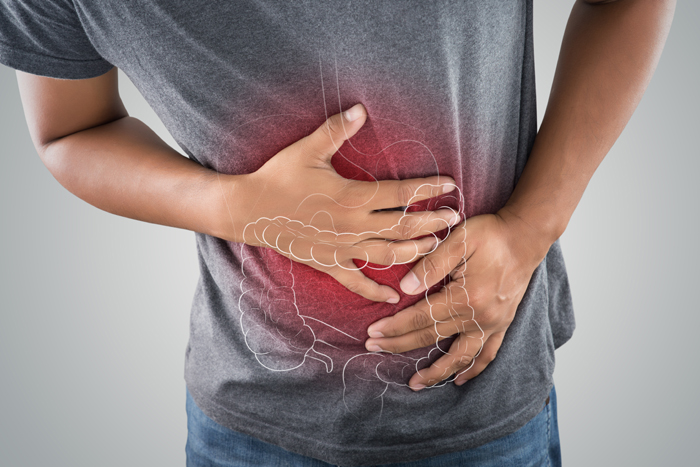 Diarrhoea is a condition where frequent excessively watery and loose stools are experienced, which is caused by bacteria, viruses or by ingestion of contaminated food. It usually persists for days and passes without any need for treatment. As common as it is, it does not cause much harm to the people.

When people have Diarrhoea, they lose water and electrolytes from their bodies along with the stool. It results in dehydration, fever, blood in the stools, abdominal pain and nausea.

What Are the Symptoms of Diarrhoea?

Diarrhoea occurs in a combination of the following symptoms

What Are the Causes of Diarrhoea?

Diarrhea is mainly caused by bacteria, virus and parasitic organisms, which infect the gastrointestinal tract. The infection persists for a couple of days before it begins to subside.

The most common identified bacteria, which causes Diarrhea is Escherichia coli, Salmonella, Shigella.

The major causes of Chronic Diarrhea are

The other causes of Diarrhea include the following;

In most cases, Diarrhoea lasts only for a period of two or three days. Thus, there is no treatment necessary. However, if the Diarrhoea lasts more than two days without an increased erratic bowel movement or rehydration, it is suggested to see a doctor at Apollo Kondapur.

It is recommended to seek medical attention if any of the following symptoms persist:

How is Diarrhoea Treated?

Mostly Diarrhoea is mild and can be treated at home. As diarrhoea results in dehydration, drinking a sufficient amount of liquids, mainly water, helps restore the lost water and electrolytes. Avoid drinking coffee or any hot beverage, which upsets the stomach. It is recommended to eat fruits, sweet potatoes, soup, soft vegetables, which supports the intake of proteins.

In severe cases of Diarrhea, your doctor may prescribe medicines to relieve symptoms. In the rest of the cases, the fluids are passed through intravenous therapy. In rare cases, doctors also prescribe antibiotics.

Diarrhoea is a common condition. In cases of acute Diarrhea, home remedies help in treating it. However, if signs of dehydration persist, it is better to see a doctor before it becomes a severe complication.

1. How can the discomfort in the rectal area be relieved?

If the discomforts include burning, itching or rashes, it is advised to sit in the lukewarm water in a bathtub, take a clean, soft towel, and pat it on the area

Banana, sweet potatoes, hot soup, white rice, white bread are some of the food items that can be included in the diet to treat Diarrhoea.

3. Is there any chance that Antibiotics cause Diarrhoea?

Antibiotics possess the ability to disturb the balance of bacteria found in the intestines, paving the way for harmful bacteria to thrive. Thus, if you feel any side effects acting up, see a doctor.