What exactly does a failed back surgery syndrome mean?

As the name clearly states, it is a post-surgery syndrome. When there's no improvement in your lower back pain even after the surgery, it is referred to as a Failed back surgery syndrome (FBSS). However, it is known to be a misleading term. It does not mean that your surgery or surgeon has failed to correct your spine. There are various factors that can lead to a Failed back surgery (FBS). 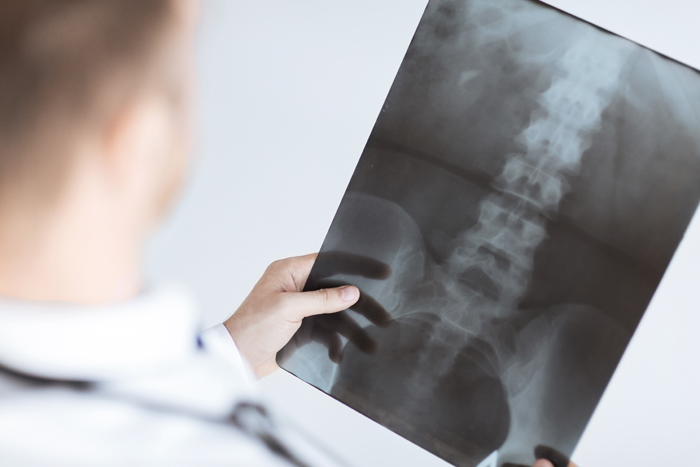 What are the symptoms of a failed back surgery syndrome?

The Failed back surgery will cause the pain to return. The symptoms pointing towards an FBSS could be;

What causes a Failed Back Surgery Syndrome?

A lot of factors can play a role in giving rise to failed back surgery syndrome, such as;

It is better to see a doctor at Apollo Kondapur when you start to feel pain again after your surgery. The pain could return immediately or after some time. The doctor will suggest some tests and examine if you have FBSS.

What are certain risk factors of FBSS?

Although it is unknown what causes a failed surgery syndrome, there are certain risk factors that can lead to FBSS. Some of them may be;

Some pre-operative FBSS risk factors are:

FBS risk factors at the time of surgery

During the time of surgery, some factors that may lead to FBSS include:

Risk factors after the surgery

After the successful surgery, some factors may cause or contribute to failed back surgery. They include:

How is a Failed back surgery treated?

A failed back surgery syndrome can be treated in different ways depending upon your state. The doctors at Apollo Kondapur might suggest one or more of the following-

Medications- Over-the-counter anti-inflammatory drugs may be suggested by your doctor to relieve the pain. Some of the most common medicines include:

Physiotherapy-A rehabilitation practice is usually suggested as a treatment in addition to medications for FBS. The therapy helps increase the flexibility of your nerves.

Corticosteroid Injection- Sometimes, to get rid of the pain a corticosteroid injection is used. It is directly injected into the spine. It can help in reducing pain and inflammation.

A failed back surgery syndrome can occur for a lot of reasons and it doesn’t mean a failed surgery. It is a misleading term as per doctors. However, an FBSS can be managed with medicines and rehabilitation techniques.

Is a failed back surgery syndrome the result of an unsuccessful surgery?

It could be a possibility. However, in most cases, an FBSS can be caused by a lot of different factors.

I got surgery done a few months back, and the pain seems to return. Is this a sign of FBS?

It may be a sign of an FBSS. Only a professional can guide you properly after listening to your other symptoms and medical history. Request an appointment at Apollo Spectra Hospitals. Call 1860-500-2244 to book an appointment

How is an FBSS diagnosed?

Your doctor will conduct a detailed assessment, if necessary to reach any conclusions.