Hip arthroscopy is a procedure in which doctors inspect the hip joint for problems without removing any skin or soft tissues.

What is Hip Arthroscopy? 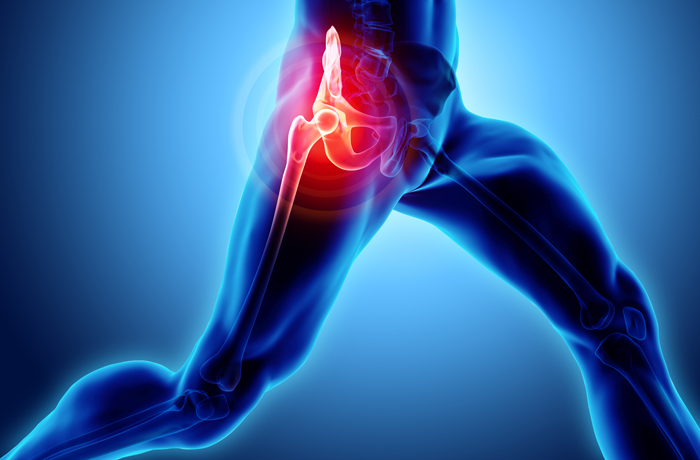 Why is Hip Arthroscopy Done?

How is Hip Arthroscopy Done?

In hip arthroscopy, the patient will be given general or regional anaesthesia first. Next, the surgeon will place the patient’s leg such that their hip is pushed away from its socket. This allows the surgeon to make an incision and introduce instruments through it, to examine the hip joint and identify the problem.

The surgeon will insert an arthroscope through an incision. It is a device with a narrow tube that has a video camera attached to one of its ends. The images from this camera are projected on a screen that the surgeon can view. Through this, the surgeon looks around the hip joint and pinpoints the problem areas. Then, they insert other special instruments through other incisions to repair the damage such as trimming bone spurs, repairing torn cartilage, or removing inflamed synovial tissue.

What Happens After Hip Arthroscopy?

Patients will be sent to a recovery room after their hip arthroscopy. They will be monitored for 1 to 2 hours. After surgery, patients may feel pain and discomfort, for which, the doctor will prescribe pain medicine. Most patients can usually go home on the same day as their surgery. They may need crutches until they are no longer limping. If the operation was more complicated, crutches may be necessary for 1 to 2 months after hip arthroscopy. To regain mobility and strength, they will also have to perform certain exercises as recommended by a physical therapist.

What are the Complications Associated with Hip Arthroscopy?

Hip arthroscopy is generally a safe procedure. However, in rare cases, complications such as damage to surrounding blood vessels or nerves as well as to the joint can occur during hip arthroscopy. Due to the traction procedure, patients may also experience some numbness, which is temporary. There’s also a chance of blood clots in the leg or infection in the hip joint.

Most people return to their daily activities without limitations, after their hip arthroscopy surgery. The type of hip injury determines how quickly a patient will recover. To protect the hip joint, some people may need to make certain lifestyle changes such as engaging in low-impact exercises like cycling or swimming. If the hip damage in some cases is extremely severe, hip arthroscopy may fail to reverse it.

1. What conditions can be treated by hip arthroscopy?

Hip arthroscopy can be performed to treat several conditions, including;

2. Who is a candidate for hip arthroscopy?

3. What are the advantages of hip arthroscopy?

There are various advantages of hip arthroscopy, including –