A cyst is a bag or sac-like structure filled with air, liquid, or some semi-solid substance that can grow almost anywhere on the human body. A cyst can differ in size from a small, harmless structure to a much larger structure.

Most of the types of cysts are harmless and benign, but some of them can be cancerous. Once a cyst develops it may or may not resolve on its own depending on the type and area infected.

What is a cyst?

A cyst is a closed bag or sac-like structure which has a distinct wall and envelope-like structure from the adjoining organ or tissue. This sac is usually filled with gas, liquid, or any semi-solid substance. It is also filled with Pus, which is a thick liquid usually containing dead white blood cells. It can form on almost any part of the body.

A cyst can develop due to several reasons depending on the infected area, which includes injury, genetic conditions, breakage, etc. Cysts also occur under different conditions like Polycystic Ovary Syndrome (PCOD) and Polycystic Kidney disease (PKD)

There are various reasons for the formation of a cyst, thus resulting in several different types. Some of the common types are:

As there are different types of Cysts, there are several reasons which can lead to the formation of cysts. Some of them are:

What are the symptoms of cyst formation?

Symptoms of cyst depend on the type of the cyst and the area infected. Commonly, the patient would identify a lump or sac-like structure being, but the cyst formation could be internal also, to identify which, one must go for various scans.

Mostly, cysts are harmless and painless but, in some cases, there could be swelling, redness, and discomfort around the infected area.

When to see a doctor in Kanpur?

Patients should seek medical help if the cyst starts paining or swelling. Excessive pain could be a sign of infection. A person should get him/herself checked even if the cyst is not causing any discomfort, as a doctor could tell if the cyst is cancerous or not, and thus if it would have any complications or not.

What is the treatment for a cyst at Apollo Spectra, Kanpur?

A cyst should not be entertained without medical help as it could lead to an infection. The treatment also depends on the type and the size of the cyst. In some cases, over time, the cyst will start to heal itself. But in other, much more complicated cases, medical help is advisable.

Some of the common medical treatments include- draining of the cyst using surgical needles, removal of the cyst completely, and medication to reduce swelling and inflammation in the infected area.

In some cases, cysts can be symptoms of other illnesses like PCOS and PKD, under which the treatment would be for the diseases rather than the cyst.

Cysts are sac-like structures that could be formed due to several reasons. Most of them are harmless and will resolve over time but medical help is advisable for serious cases.

Small cysts are usually harmless but they may take months to drain and go away on their own. If left untreated for long, cysts can also cause serious health problems.

2. Can stress cause cysts?

Stress can cause polycystic ovarian syndrome research has shown.

Cysts grow slowly. They can be tiny or large. 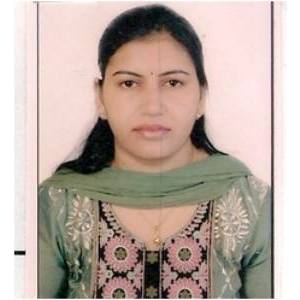 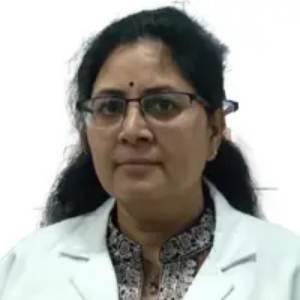 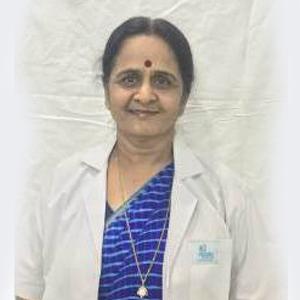