Tonsillectomy is a surgery of removal of tonsils from the back of the throat to fight infection. Tonsillitis is a contagious infection that is commonly found in children.

Some of the common symptoms of tonsillitis are high fever, trouble swallowing saliva, breathing, swollen glands around the neck, and sore throat. The surgery is done only after the doctor’s permission and requires extreme aftercare for the next 3 weeks.

What is the Need for Tonsillectomy?

Tonsils are the two small lymph nodes that are found at the back of your throat. Although tonsils are a part of the immune system, their removal will not increase the risk of infections. Tonsillectomy does not only benefit children but also adults of any age.

If a person has had at least seven cases of tonsillitis or strep throat in the past year in Kanpur, it is advisable to talk to the doctor about whether a tonsillectomy is an option for you. It can also treat other medical problems, including:

How is Tonsillectomy Performed?

At Apollo Spectra, Kanpur, during tonsillectomy surgery, patients are given anesthesia so they do not feel anything during surgery. The surgery takes about 20-30 minutes. The most common tonsillectomy procedure is called “cold knife (steel) dissection”. During surgery, bleeding is stopped with sutures or with electrocautery (extreme heat).

Other methods for the procedure are:

After Effects of Tonsillectomy

After a successful surgery, the patient is monitored in the recovery room wherein their blood pressure and heart rate are monitored. Some people are discharged on the same day as surgery if they do not show any negative signs.

There are chances that the patients may experience -

In such cases, the doctors may prescribe medications to overcome the side effects and take complete rest. It would be best if children take 2 weeks off from school and adults could work from home if necessary.

Although your doctor will design a proper meal plan and medication for the next couple of days after surgery, it is best to take precautions on your own. You should avoid hard foods and spicy items for at least 2 weeks or otherwise as advised by doctors.

If the diet plan is not according to your likes, below are the recommended items that can be consumed after tonsillectomy surgery:

Tonsillectomies have been around for over 1,000 years and are done very carefully. Statistics show that children in the US get this routine surgery every year, making it the second most common surgery in America.

It is a common procedure to cure infected and swollen tonsils, frequent snoring problems, or strep throat. The early stages of these problems can be cured by medication and only on the doctor’s recommendation, the surgery is performed.

If there is any bleeding, extreme pain, or more than 101F body temperature after surgery then consult a doctor.

1. At what age is tonsillectomy advisable to children?

Doctors usually focus on giving oral prescriptions to children for curing swollen tonsils. But if children show signs of chronic or recurrent tonsils then doctors can operate after children complete the age of 3 years.

2. Does a child’s voice change after the surgery?

Yes, your child's voice may change after the tonsillectomy for a temporary period of 1-3 months. After that, the voice will not be affected because of the surgery.

3. Is bleeding common after tonsillectomy? 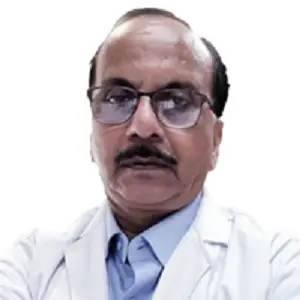 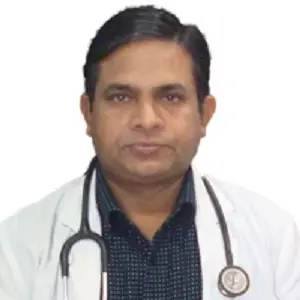