Medical imaging is the process of creating images of various interior body parts for diagnostic and treatment purposes. Medical imaging helps to image the internal structures of the body hidden by skin and bones. It incorporates several methods and processes to create images of the human body for diagnostic and treatment purposes. It plays a lead role in initiatives to improve the overall health of all populations. 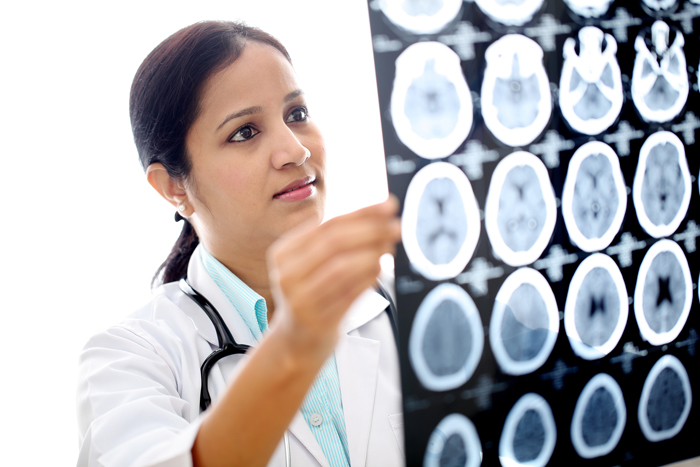 What is the process of Medical Imaging?

Medical imaging explores the use of 3D image datasets of the human body, most commonly obtained from a Computed Tomography (CT) or Magnetic Resonance Imaging (MRI) scanner. It relies on waves or beams like radiation, magnetic fields, or sound waves to create an image. However, in the procedure, a machine passes wave signals through the affected part of your body. These beams are received either by a film or a computer which creates an image. The image shows the body in shades of black and white because different tissues absorb different amounts of radiation. Dense parts (such as bones or metals) show up as white, and the other parts of the body(such as muscles and fat) appear black.

What are the types of medical imaging in Kanpur?

Various types of medical imaging include:

What are the benefits of Medical imaging?

Some benefits of Medical imaging include:

Medical imaging has majorly advanced health care over the years. Its use can accurately identify the causes of injuries, conditions, and disease in their first stages. Medical imaging plays a lead role in detecting any disease, especially when it is asymptomatic.

Why do I need medical imaging exam?

Without knowing the identity of the cause, your doctor can only relieve you from symptoms like pain and fever. You will come back to your doctor if the symptoms persist. It is when he will recommend a medical imaging diagnosis to understand the cause.

What will happen after my imaging exam?

How does a disease look like on a diagnostic image?

For example, if a person has a cartilage tear on his knee, an MRI image would show the tear as a white mark on the knee joint's surface. A healthy knee joint would appear completely black in an MRI image.