Also known as an appendicectomy, an appendectomy is a surgical procedure to remove the vermiform appendix. 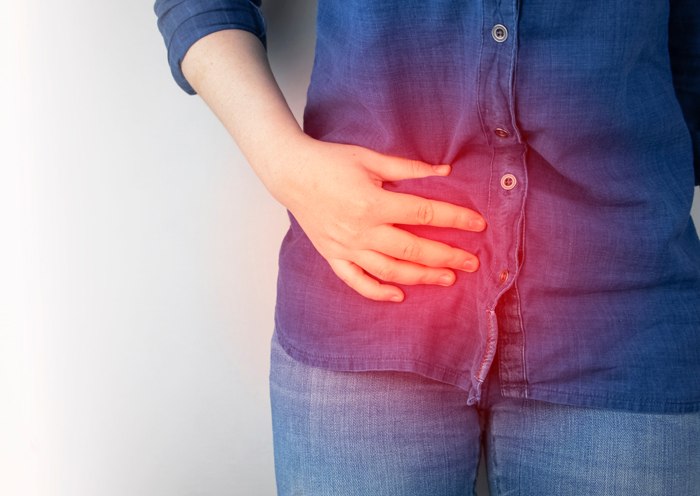 What are the Symptoms of Appendicitis?

When an infection causes the appendix to become inflamed and bloated, an appendectomy is performed to remove it. Appendicitis is the medical term for this disease. When the opening of the appendix becomes clogged with bacteria and stool, an infection may occur. Your appendix can become bloated and inflamed as a result of this.

How Should One Prepare for an Appendectomy?

Before the appendectomy, you must fast for at least eight hours. Any prescription or over-the-counter drugs you're taking should also be discussed with your doctor. Your doctor will instruct you on how to use them before and during the operation.

Tell your doctor if you have any of the following symptoms:

How is an Appendectomy performed?

Appendectomy can be done in two ways: open or laparoscopic. Your doctor's choice of surgery is based on several factors, including the seriousness of your appendicitis and your medical history.

Appendectomy with an Open Incision

A surgeon makes one incision in the lower right side of your abdomen during an open appendectomy. The appendix is removed, and the wound is stitched up. If your appendix has burst, this operation helps the doctor clean the abdominal cavity.

When Should You Consult a Doctor?

Bacteria may rapidly multiply within the appendix when it becomes inflamed and swollen, resulting in pus formation. The accumulation of bacteria and pus around the belly button can cause pain that spreads to the lower right portion of the abdomen. Coughing or walking will aggravate the pain.

If you experience signs of appendicitis, you should seek care right away. If left untreated, the appendix will rupture and release bacteria and other harmful substances into the abdominal cavity (perforated appendix). This is potentially life-threatening and will result in a longer stay in the hospital.

What is the Expected Recovery after Appendectomy?

The length of time it takes to recover from an appendectomy varies depending on the procedure, the type of anesthesia used, and any complications that may have occurred. Normal activities can be resumed after a few days, but complete recovery can take up to six weeks, during which strenuous exercise should be avoided.

While there is a chance of infection, most people recover well from appendicitis and an appendectomy. It takes four to six weeks to recover from an appendectomy fully. Your doctor will most likely advise you to avoid physical activity during this period so that your body can recover. Within two or three weeks of your appendectomy, you will need to see your doctor for a follow-up appointment.

What are the risks associated with an appendectomy?

Despite the highest standards of care, all surgeries carry risks. Wound infection, loss of appetite, stomach cramps, and vomiting are some risks associated with an appendectomy.

Which among the two procedures is the best?

For older adults and others who are overweight, laparoscopic surgery is typically the safest choice. It has fewer complications than an open appendectomy and usually takes less time to heal.

Is it possible that removing the appendix would have long-term consequences?

Removing the appendix has no long-term implications for most people. Incisional hernias, stump appendicitis (infections caused by a retained part of the appendix), and bowel obstruction are possible complications for certain people.