Boys are born with a hood of skin, called the foreskin, layering the (glans) head of the penis. Circumcision is often performed on newborns or at puberty. In Jews, male circumcision is obligatory. For Muslims, it is recommended. And in some other cultures, it is a rite of passage into manhood. However, apart from social and religious beliefs, circumcision has medical benefits too.

In terms of visual preference for circumcised or uncircumcised penises, it is based mainly on experiences and biases. But whether you are “cut” or “uncut”, it is all about how you feel? Let’s look at the procedure of circumcision in detail and also, where should you seek medical attention for circumcision treatment in Bangalore. 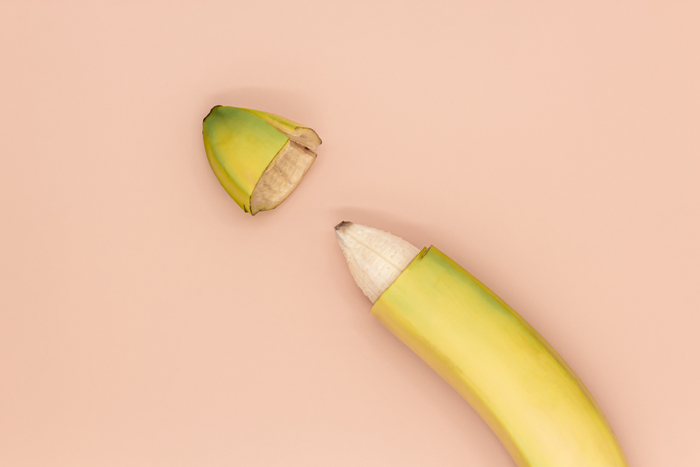 From a sexual standpoint, male circumcision removes the foreskin from the penis in which 1/3rd of the erogenous tissue of the male genitalia is trimmed, and the remaining skin is stitched just before the head of the penis. Circumcision is believed to lessen recurrent foreskin infection later in life.

Because the foreskin is a protective, mucous-membrane layer, it also attracts bacteria cells. According to a study, the foreskin has its own microbiome, known as Langerhans cells. It has been seen that this risk diminishes after a year among circumcised males.

Why do men get circumcised?

Some men need to have circumcision because of medical reasons, such as:

It's natural for parents to be nervous before their child's procedure, especially involving a newborn. You need not hurry to make a decision. The procedure can be done anytime before or after leaving the hospital after your baby’s birth.

You can consult our circumcision doctors in Bangalore to get more clarity and to make an informed decision.

Preparing for a procedure?

Benefits of getting circumcision done?

The benefits of circumcision are:

What are the complications linked with circumcision?

Complications from circumcision on infants are rare and usually minor. Infants have far fewer complications than adult men or boys when they get circumcised.

In rare cases, the complication may include:

What are the prevention measures?

Once they get past the decision of whether to circumcise or not, many parents don't know how to care for your child's circumcised penis. Some points to follow are:

What are the methods used for circumcision?

In newborns, the three most prevalent circumcision treatment methods are:

The advantages of circumcision could outweigh the threats in places where sexually transmitted diseases are prevalent. Usually, among babies it is the parent’s choice whether to circumcise or not.

Remember, the procedure must be done only by specialists. You can look for a circumcision hospital in Bangalore.

Not at all, and there is still a roaring debate about removing a third of the penile erogenous tissue. There are issues of cleanliness and possible side-effects of the trauma. The decision is left with parents'. Discuss with your pediatrician to make an informed decision for your baby.

When is the best age to circumcise?

Circumcision is relatively easy to perform when babies are still not moving too much i.e. until they are two months old. After three months, baby boys are not likely to sit still while being circumcised.

How painful is a circumcision?

Severe pain is rare under general anesthesia, while younger patients can have more discomfort with mild pain for 2-3 days. Usually, the penis area starts getting better after 7 to 10 days. Either way, doctors say that circumcisions are not as painful as they sound.