Many ear diseases are caused by bacterial and virus infections.

There are mainly three types of ear diseases:

There is one more form of ear disease that is known as CSOM. It stands for chronic suppurative otitis media. The ones who suffer from CSOM have a continuous flow of ear fluids. This occurs when the AOM that might have happened earlier, gets complicated. 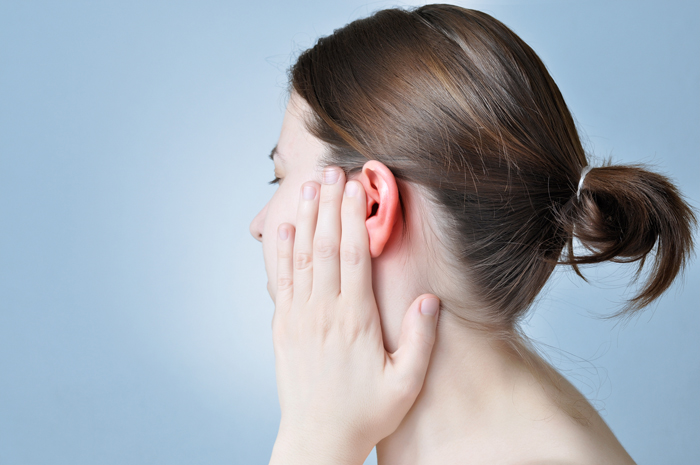 What are the symptoms of ear disease?

The symptoms differ for everyone. They depend on the type of ear disease that person is suffering. The symptoms include the following;

What are the symptoms of chronic ear diseases?

Since ear disease has a lot of symptoms, chronic diseases do not have symptoms that are visible. The symptoms include the following:

If you are suffering from OME, the doctors consider it a chronic ear disease if that condition lasts for more than 3 months. Please immediately contact your doctor if you are facing the same problems and consult with your doctor for further medication.

What are the causes of chronic ear diseases?

When someone is suffering from a small infection in the ears for more than 3 months it causes chronic ear infection. If you will prevent yourself from small ear diseases it might yield to the prevention of chronic diseases. The causes of ear infection are the following:

Generally, the diseases of the ear go on their own but if the case is severe, they might need medical attention for curing the disease.

You must immediately call a doctor, if your disease is prolonged, or is not treated with over-the-counter medicines.

The various treatment options for ear infections include:

Though chronic ear diseases are severe and cause a lot of pain and disturbance in an individual, they can be cured if they are treated on time and consultation is done right with the doctor.

Due to chronic diseases, certain brain disorders can also come which would lead to loss of hearing, facial paralysis, meningitis, and brain abscess can still occur. 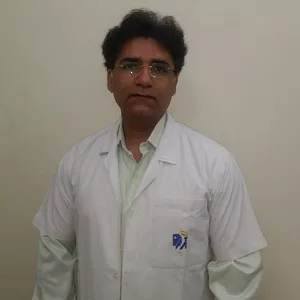