This type of cancer is rare with less than 1 lakh cases per year but it is treatable under medical guidance. Signs and symptoms of gallbladder cancer 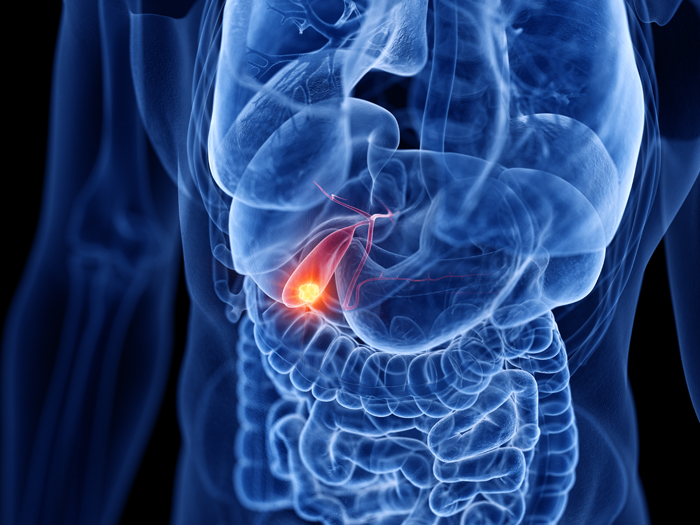 The other factors that may cause gallbladder cancer in some cases are:

Some of the common factors that increase the risk of development of gallbladder cancer are:

Gender: according to studies, women have more chances of developing gallbladder cancer than men.

Chemotherapy: Chemotherapy is a form of therapy that aims at killing the cells that are multiplying and causing cancer. It is a type of drug therapy.

Stenting:stenting is a common treatment for treating gallbladder cancer. Stenting is a surgical method in which stents are inserted inside the vessel. It causes relief in the blockage of the bile duct (it is a duct that carries bile from the liver) and keeps the bile duct fully open.

Cholecystectomy:it is a surgical method in which the whole gallbladder is removed. It can be performed by open surgery or laparoscopically. Cholecystectomy is performed in cases where other treatments fail to provide relief.

Other factors such as lifestyle changes and taking proper nutrients help in preventing and encouraging faster recovery of cancer. It is advised to maintain a healthy diet and eating less quantity of food at more intervals rather than eating large meals 3 times a day.

Are there any side effects of radiation therapy?

Does gallbladder cancer cause pain?