Wrist arthroscopy is a surgery wherein various problems in the wrist can be diagnosed and treated.

What is Wrist Arthroscopy?

In a wrist arthroscopy, a device called an arthroscope is inserted in the wrist joint to examine in and around the joint and diagnose various conditions such as wrist fractures, ligament tears, chronic wrist pain, or ganglion cysts. 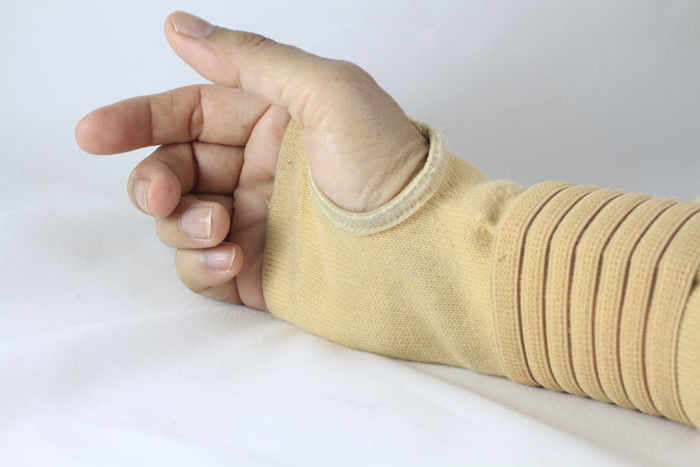 Why is Wrist Arthroscopy Done?

Typically, wrist arthroscopy is done when the reason behind wrist pain isn’t clear or if it continues despite several months of nonsurgical treatment. Apart from diagnosis, arthroscopy can also be used to treat several wrist problems such as -

How is Wrist Arthroscopy Done?

What Happens After Wrist Arthroscopy?

After wrist arthroscopy, a bandage is tied around the wrist to prevent motion. This helps to protect the region while also providing pain relief. In most cases, patients can go home on the same day as their surgery. They should also be able to move their fingers. Your doctor will advise you to move your fingers so that swelling and stiffness can be prevented. They will also instruct you on how to take care of the wound, perform physical therapy and which activities you can safely perform, and which activities to avoid. Patients should also keep their wrists elevated so that pain and swelling can be avoided.

What are the Complications Associated with Wrist Arthroscopy?

In most cases, there aren't complications that may arise after wrist arthroscopy. However, as with any surgery, some complications may occur such as bleeding, tendon tearing, infection, excessive swelling, nerve or blood vessel damage, or scarring.

The outlook after wrist arthroscopy is very good. Since it is less invasive, the patient may experience less stiffness and pain during recovery as well as recover faster with fewer complications. Most patients can resume their daily activities within a few days of their surgery.

1. How to prepare for wrist arthroscopy?

Before wrist arthroscopy, you should inform your surgeon regarding all the medications that you are taking. Your doctor may ask you to stop taking certain medications such as blood thinners as these can increase the risk of bleeding. You may be asked to see your doctor if you have other conditions such as diabetes or heart disease. You should also stop smoking before your arthroscopy as it slows down the healing process. If you get sick before your surgery, it may need to be postponed.

If you experience any fever or infection at the site of the incision, after arthroscopy, you should immediately consult your doctor.