Cyst refers to an abnormal growth that may appear on the skin or internally. Cysts are pockets like the formation of membranous tissues filled with air, liquid, or semisolid substance. Cysts are much like blisters which sometimes cause pain and discomfort. Cysts may appear on the skin in the form of a bump or a lump, generally causing pain. They can grow almost anywhere on the skin or under your skin and maybe in varied forms. Cysts vary in size, they can range from microscopic to very large, the large ones often develop a case where they hold the ability to displace an internal organ depending on its location. There may be both medical and surgical treatments. Although most cysts do not require treatment, the ones that do, the treatment depends on several factors such as location, type, and the related symptoms. 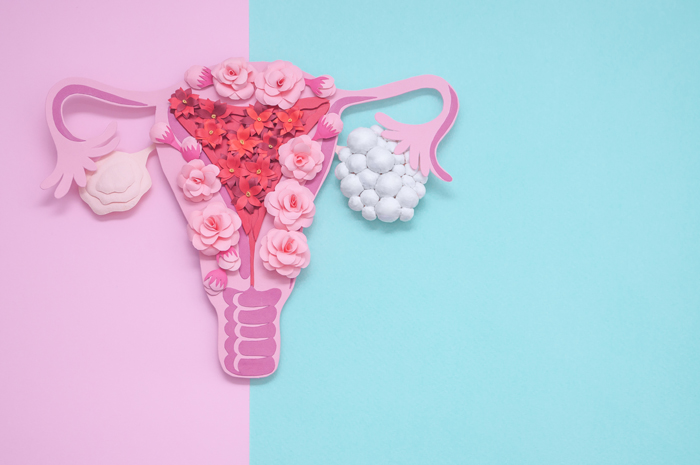 Symptoms of a cyst requiring surgery are as follows:

- rapid growth and development of the cyst

- Bleeding caused around the cyst

- Pain in abdomen or pelvis area

- The increasing size of the cyst

Cysts may be caused due to varied factors like blockages in ducts, infection, or swollen hair follicles. Some cysts such as ganglion cysts, Baker’s cysts, and dermoid cysts may need surgery for the treatment. The affected area is made numb using an anesthetic to decrease the pain and discomfort during the surgery. A small cut is made and the cyst is pulled out by the doctor. A cyst removal surgery may leave a scar, the size of which depends on the size of the cyst. Cyst removal surgery does not assure the recurring development of the cysts. More often these cysts can reappear after the surgery.

Laparoscopy may be used to remove the cysts that develop in the ovaries such as the Follicle cyst and Corpus luteum cysts. There may be other less common types of cysts that develop in ovaries such as dermoid cysts, cystadenomas, and endometriomas. These can be diagnosed through CT scans, ultrasound, or MRI scans. During laparoscopy, a few incisions are made using a scalpel, and a thin camera called a laparoscope is inserted in one of the incisions for a clear vision of cysts, and the cysts are then removed.

After the surgery, the doctor may provide a few aftercare recommendations including:

- The antibiotics prescribed by the doctor should be taken as recommended even if the affected area looks healed.

- A few antibiotic creams and ointments may be recommended.

- Medication for pain may also be prescribed.

The wound thus formed because of the surgery should be kept covered with a dry bandage and a change of bandage should be done as scheduled by the doctor.

The doctor numbs the affected area to make the surgery painless. All one feels is a sting-like sensation when the doctor uses an injection to numb the area.

What size of cyst may require surgery?

Large-sized cysts ranging between 5 am to 10 cm or more may require cyst removal surgery.

How long does it take to recover from cyst removal surgery?

After the cyst removal surgery, the wound may take two to four weeks to heal but if the wound is left open it may take longer, stretching to several months in some cases.