Usually, the diseases that are caused by bacteria, viruses, fungi and parasites are called infectious diseases, and they lead to common illnesses, which need to be considered under urgent care or emergency medicine. There are multiple organisms that live in and on our bodies. They are usually harmless, but, under certain conditions, a few such organisms may cause diseases. 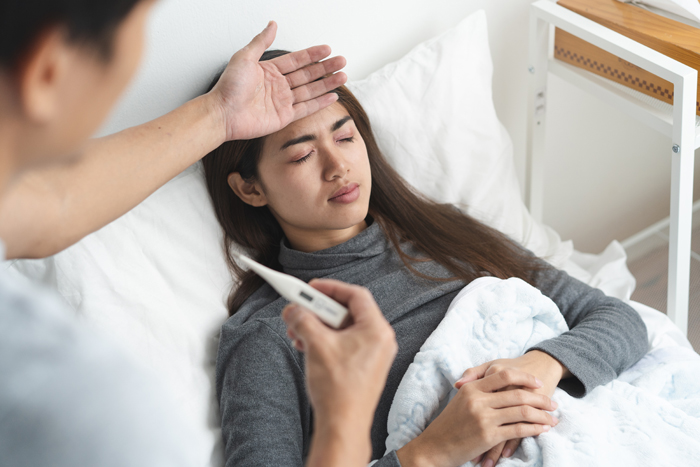 What are some of the signs and symptoms of common illnesses?

When should you see a doctor?

You should seek urgent care of a healthcare provider if you are suffering from the following conditions:

What are the causes of common illnesses?

Infectious diseases are often caused by:

What are some of the complications?

Usually, infectious diseases don’t have major complications but they should still be addressed with adequate precaution because some conditions like pneumonia, or meningitis can be fatal if left untreated or undiagnosed. There are multiple infections that can resurface as cancer in later stages, like Helicobacter pylori infections are linked to peptic ulcer formations.

How can you prevent common illnesses?

There are some common safety precautions that can be taken by everyone in order to avoid infection by common illnesses. The steps are:

What are some of the indirect ways to catch a common illness?

How can consumption of contaminated food lead to common illnesses?

Food contamination can cause common illnesses because the source of infection is always singular in these cases, which may usually be E.coli, commonly found in uncooked or undercooked meat or unpasteurized milk and this bacterium causes germs to be spread to multiple people through the consumption of a food item that has gone bad.