Ulcers are a skin condition. They are sores that can occur on any part of the body but usually happen on the legs. Venous ulcers mostly occur on the legs as well. They are a result of poor blood circulation or blood flow in the veins of the legs. Usually, when you get a cut in your body, the white blood cells start working to make a clot on the cut or scrape. But ulcers have poor blood circulation, hence, they take a long time to heal. More often than not, they cannot heal on their own and require specific treatment. They can last for a few weeks or even years, depending on how fast you get treatment for them. In some cases, they can lead to worse conditions if not treated properly on time.

They are usually caused when the veins present in the legs are not able to push the blood towards the heart as efficiently as they should. The blood that does not reach the heart then backs up in the veins and builds pressure. This pressure and excess of blood can be extremely harmful in the long run. Most ulcers can be seen just above the ankles or on the inside of the legs. An ulcer might not be visible when it first starts developing but it becomes visible after some time. For further information look for venous ulcer surgery in hospitals near you. 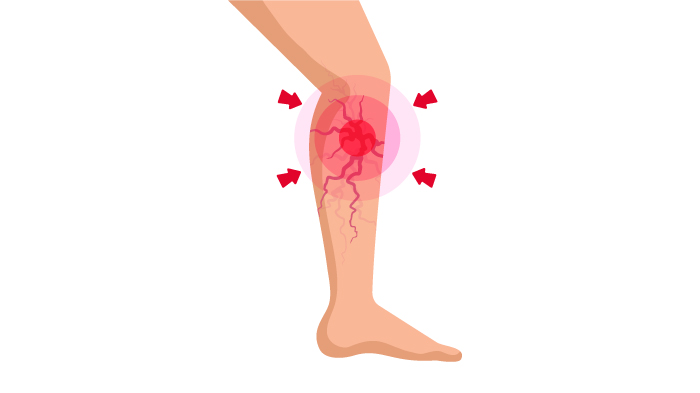 Who qualifies for getting a venous ulcer surgery?

Why is a venous ulcer surgery conducted?

Contact Venous Ulcer surgery Doctors near you for more information.

The major benefits of venous ulcer surgery are quick healing of the ulcer and less pain in the leg. Also, quick treatment can help in avoiding future complications.

There can be several risks in venous ulcer surgery:

How long does it take to heal a venous ulcer?

With proper treatment, a venous ulcer can be healed in 3 to 4 months.

What is the quickest healing method? 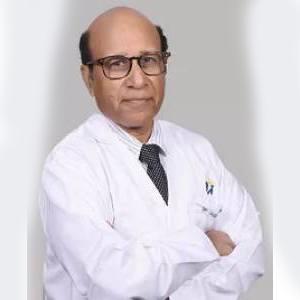