An ear contamination, known as acute otitis media, is a condition of the middle ear, which is the air-filled area beneath the eardrum that is home to the tiny vibrating bones of the ear. Ear infections are more common in children than in adults. 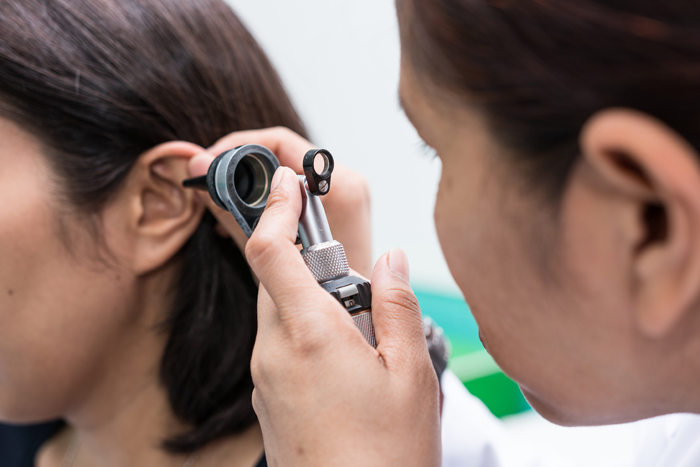 What are the types of otitis media infections?

Acute otitis media: This type of ear infection progresses quickly and is accompanied by swelling and redness in the ear behind and around the eardrum. Fever, ear pain and hearing loss are the common side effects of trapped fluids and mucus in the middle ear.

Otitis media with effusion: After a contamination gets cleared, mucus and liquid will occasionally accumulate in the middle ear. This might give you the feeling of having a "full" ear and impair your ability to hear well.

To seek treatment, consult an ENT specialist near you or visit an ENT hospital near you.

What are the symptoms of an otitis media infection?

The common ones include:

There are several reasons why children develop middle ear disorders. They are often the result of an earlier infection of the respiratory tract that extends to the ears. When the cylinder that connects the middle ear to the throat (eustachian tube) becomes blocked, liquid accumulates behind the eardrum. Microorganisms will accumulate in the fluids on a regular basis, leading to pain and sickness.

When do you need to see a doctor for otitis media?

Clinical signs of otitis media can develop in a variety of ways. Call your child's primary care physician if:

How can you prevent middle ear infections?

What is the best way to treat a middle ear infection?

Your primary care physician will plan treatment based on your child's age, health and clinical history. Specialists will also consider the following:

Otitis media ear infection can occur in both adults and children but is more common in young kids. In order to avoid recurring infection it is essential for one to maintain good ear hygiene and see a doctor when the problem doesn’t subside in a day or two.

No, ear infections are not contagious.

When will my child be able to resume normal daily activities?

When fever has subsided, children can return to school or daycare.

Do I have to cover my ears when I go outside with an ear disease?

No, you don't have to cover your ears. 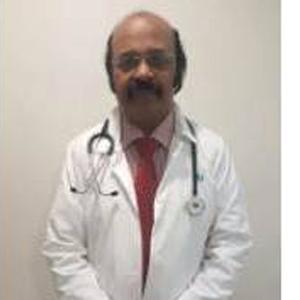 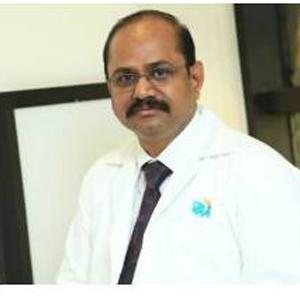 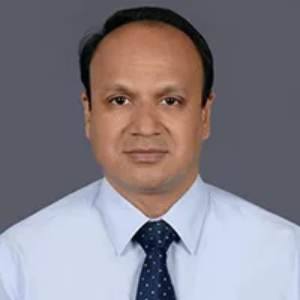 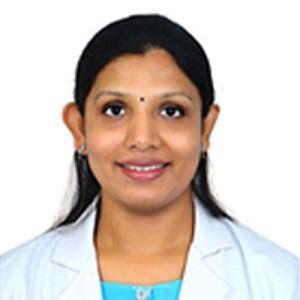 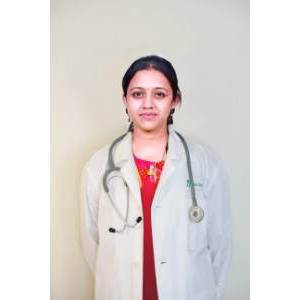 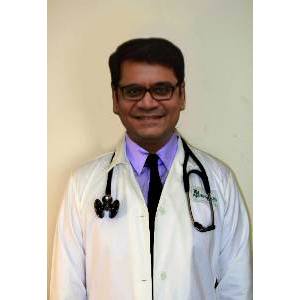 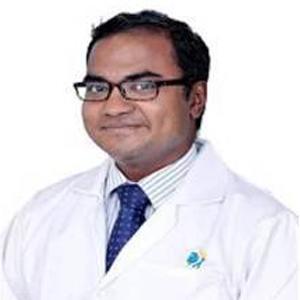