We can find roughly 550 lymph nodes all over the body, including the neck, armpits, groin, stomach and between the lungs. Lymph nodes are lymphatic drainage organs that drain lymph fluid from nearby organs. Lymph nodes are immune system components that help your body in recognizing and fighting infections. 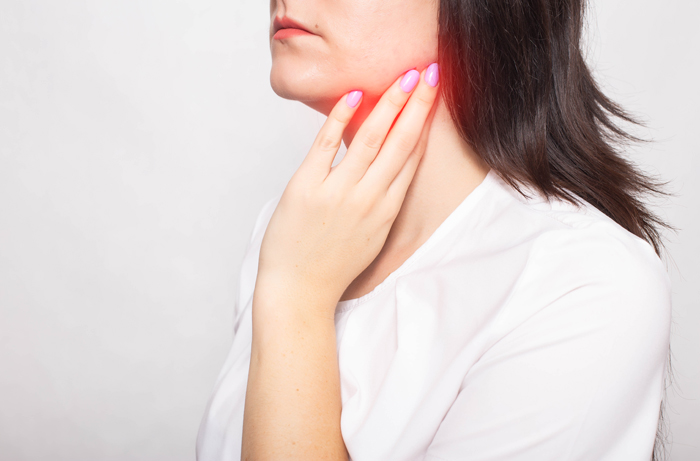 What is a lymph node biopsy?

Basically, a lymph node biopsy is a procedure during which a part or the whole of a node is extracted for microscopic examination or observation.

Lymph node biopsy specialists in Chennai conduct microscopic examination and culture to detect lymph node enlargement caused by antibiotic resistance. If antibiotic resistance is detected, then your doctor may proceed with the complete removal of a node or part of a node. If surgical oncologists find any infectious abscess, they may use the process of surgical drainage, which differs from a biopsy test. Infection is the most common reason for lymph node enlargement. Your doctor may observe some malignancies, both primary (lymphoma) and metastatic (spread from tumors in other organs), which occur in lymph nodes in children.

What are the three types of lymph node biopsy?

Surgical oncologists perform lymph node biopsy at a hospital or a clinic, as an outpatient procedure. There are three types of lymphocytic node biopsy:

How is a lymph node biopsy conducted?

Doctors make an incision under general anesthesia over the enlarged lymph node to dissect the node and tie off or cauterize vessels and lymphatic channels attached to it. They then send the lymph node to a lab for testing. The incision is then closed in layers with absorbable sutures and they inject a local anesthetic around the incision to help control postoperative pain.

What can you expect from the clinical report?

Your doctor will most likely use a lymph node biopsy to look for signs of infection, immune disorder or cancer. If the biopsy ruled out cancer, your doctor might go for more tests to figure out what is causing your lymph nodes to swell up.

A lymph node biopsy with abnormal results could show an infection or immune system disorder, such as cancer. Or:

If you are having any of the symptoms mentioned below:

Lymph nodes are components of the immune system that help your body recognize and fight infections. A lump can form beneath your skin because of swollen lymph nodes. A lymph node biopsy can help you find the underlying cause.

How does a lymph node biopsy take place?

What should I expect following a lymph node biopsy?

Following your biopsy, you may experience stiffness or discomfort in your afflicted arm or leg. Call your doctor if you are still experiencing stiffness for six weeks following your treatment.

What occurs within lymph nodes?

Lymph vessels carry lymph fluid throughout the body via nodes. Lymph nodes are small structures that filter foreign substances like cancer cells and infections. They contain immune cells that can help in the fight against germs by attacking and destroying germs brought in by lymph fluid.