The human reproductive system is a complex machinery. The uterus plays an essential role in the female reproductive system that carries the baby throughout pregnancy. Thus, any medical issues in the uterus directly affect the fertility levels of a woman. One such issue is the presence of fibroids that are non-cancerous growths in the uterus. Gynecology hospitals in Chennai offer the best treatment for all types of gynecological fibroids.

A fibroid is a benign tumor that develops in the uterus. It occurs in almost 50% of women by the age of 50 years. Large fibroids may need surgery as they start hampering fertility in women. Gynecology hospitals in Chennai can help you know more about the best diagnosis, treatment, and prevention of fibroids.

What are the types of fibroids?

Intramural fibroids: These fibroids develop in the muscular wall of the uterus.

Submucosal fibroids: These fibroids may grow in the open space inside the uterus, and many include a stalk. These are highly uncommon fibroids.

What are the fibroid symptoms?

If you have a fibroid, go to gynecology doctors near you.

Request an appointment at the Apollo Spectra Hospitals, Alwarpet, Chennai.

How do you prepare for fibroid treatment?

Gynecology specialists in Chennai prepare you for the treatment of gynecology fibroid in the following manner:

What are the complications?

How are fibroids prevented?

Having a healthy lifestyle, maintaining your body weight and eating nutritious food are the best ways to prevent different kinds of fibroids.

How are fibroids treated?

Depending on the size of a fibroid, your doctor may recommend different medications or minimally invasive fibroid surgery for treating gynecology fibroids.

Fibroids are common nowadays. It occurs mainly due to a hormonal imbalance during fertile or non-fertile years. Thus, you must never ignore fibroids.

How can I know that I have a fibroid?

How are fibroids treated?

The treatment of gynecology fibroids depends on their type and size. 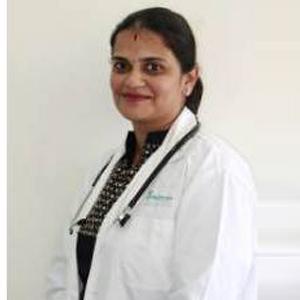 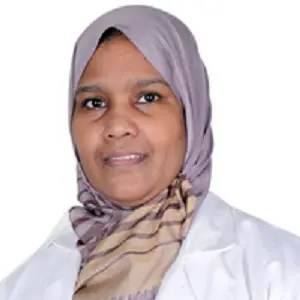 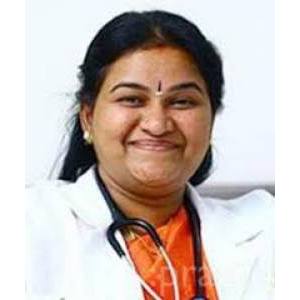 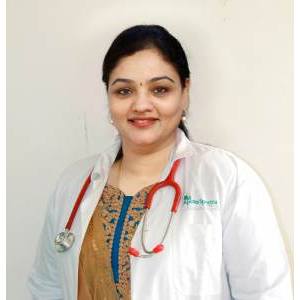 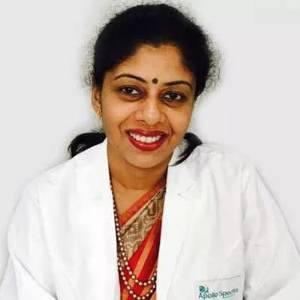