Neuropathic pain is defined as pain originating from any form of damage sustained by the somatosensory nervous system. Neuropathic pain is the result of a signal transmitted to the brain from an injury to any body part like the skin or the muscles. It manifests as a burning sensation or one similar to pricking pins or needles to the body. It may also cause numbness in different parts of the body. There may also be lesions formed at the site of damage that are extremely sensitive to touch. 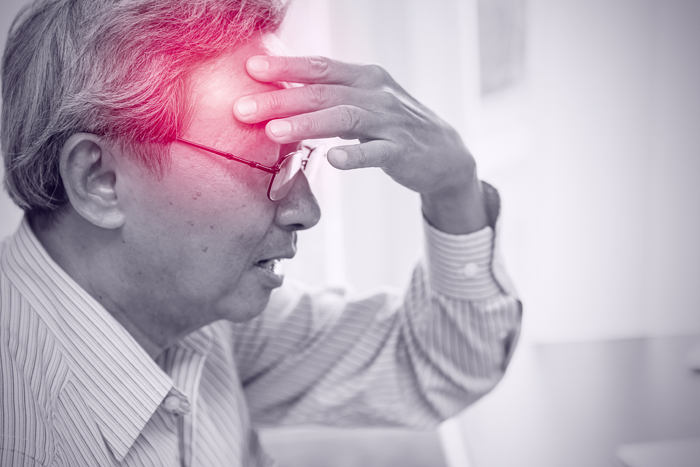 On a general note, pain affecting one nerve is known as mononeuropathy, and pain that affects multiple nerves is called polyneuropathy. Most cases of neuropathic pain are polyneuropathic.

The different types of neuropathic pain are distinguished according to their causes. Here are some examples:

Symptoms of Neuropathic Pain: When to See a Doctor?

The most common symptoms of neuropathic pain include:

If you experience any of the symptoms mentioned above, make sure to visit a neurologist in Alwarpet, Chennai, immediately.

Since neuropathic pain is a secondary condition triggered by an existing, severe injury or comorbidity or deficiency, managing this kind of pain also depends on how you manage the root condition. In case the pain is chronic or unbearable, your doctor may recommend medication for relief.

Conventional painkillers (paracetamol, ibuprofen, and aspirin) do not provide any relief in neuropathic pain. Therefore, it is important to consult your doctor for specific medications according to your symptoms.

Neuropathic pain is a secondary condition caused due to a major primary injury, deficiency, or comorbidity and can be managed only with symptomatic medication. However, if symptoms persist and the pain becomes chronic or unbearable, consult a neurologist near you at the earliest.

Can neuropathic pain be cured?

Some forms of neuropathic pain subside on their own. Other (chronic forms) need symptomatic treatment.

Why do the tingling sensations in my hands and feet come and go?

Some symptoms are acute; hence they come and go. Some are chronic, and they get triggered by the most minimal stimuli.

How can I control the burning sensation in my hands and feet?

Topical treatments like lidocaine patches are prescribed for most burning sensations. Consult your doctor for specific medications.