UTI is caused by microbes which are organisms only visible through a microscope. Mostly bacteria cause UTIs but in some cases fungi or viruses are also responsible for it. Urine is the by-product of your body’s metabolism which does not contain any bacteria. Under normal conditions, urine moves uncontaminated through your urinary tract. But when bacteria from external sources enter your urinary system, they can cause infection and inflammation in your urinary tract. This is called urinary tract infection or UTI. 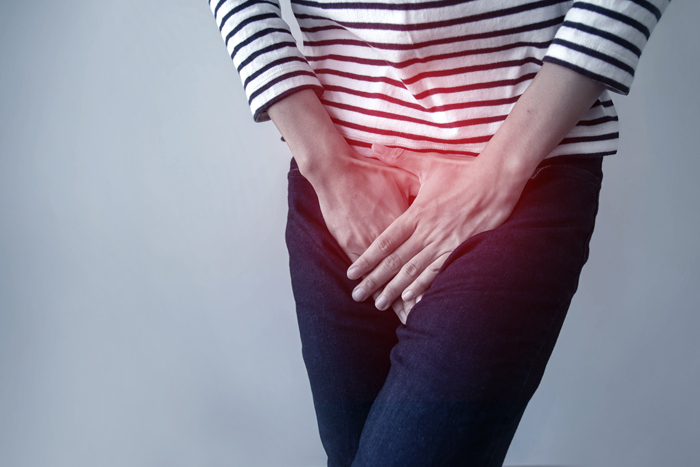 To seek treatment, you can consult a urology doctor near you. Or you can visit a urology hospital near you.

What are the symptoms of UTI?

The symptoms of UTI in the upper tract are different from those in the lower tract of your urinary system.
The lower tract includes the urethra and the bladder. Lower tract infection is a more common form of UTI. Its symptoms are as follows:

Upper tract UTI can be dangerous as it affects your kidneys and can lead to urosepsis, a condition that can cause death.
Symptoms of the upper tract UTI are:

What are the causes of UTI?

There are various reasons which can lead to a UTI. They are as follows:

If you have any of the symptoms of UTI, you should consider seeing a doctor. Your doctor will order appropriate tests.

You can request an appointment at Apollo Spectra Hospitals, MRC Nagar, Chennai.

How is UTI treated?

Antibiotics are generally prescribed. Since UTI is caused by bacteria, your doctor is likely to give you an antibiotic which is best suited for killing the bacteria.

Once a UTI has occurred, there is a higher chance of developing it again. If you have frequent UTIs, you will be given antibiotics to be taken daily or on alternate days.

What are the complications from UTIs?

If left untreated or not treated well, UTI can cause various complications such as:

UTI is a common infection that can be cured completely if treatment is sought properly on time. It is more common in women than in men. Hygiene should be maintained at all costs to prevent its occurrence.

For how long does UTI last?

UTIs are curable and generally, the symptoms decrease significantly in 24-48 hours after the treatment begins.

How will I know if UTI has spread to my kidneys?

Chills, fever, nausea and severe pain are some common symptoms of kidney infection. Consult your doctor in such situations.

Is milk bad for UTI?

It is safe to drink milk along with other dairy products as it will boost your immunity.